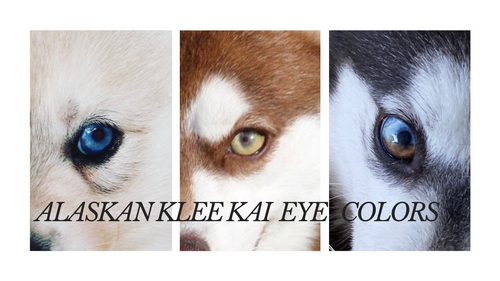 What Color Eyes Do Klee Kai Have?

The most commonly sought after are the striking blue eyes. Which isn’t surprising considering the Siberian Husky is known for their beautiful blue eyes and the Alaskan Klee Kai is meant to be a companion sized version of the Husky. 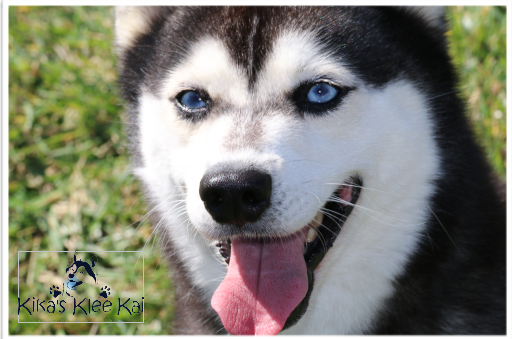 Below is a video that shows off several Klee Kai with different colored eyes, so that you can get a better idea of all the possibilities. There are some very beautiful dogs showcased in it.